After two years in office, Donald Trump finds his presidency at a crossroads. His mode of operation as president has been a continuation of his style as candidate. He says a lot of flippant things about the establishment, many of which are true, but the response is mockery or possibly some pearl clutching. Otherwise, from a policy perspective, the Trump era looks like the Jeb Bush era. The donor class got tax cuts and regulatory reform, while the voters have thus far gotten nothing, other than more of the same.

He can continue down the same path he has been on, reacting to the machinations of his enemies, like a hyper-active version of Richard Nixon, but that promises he will be a one-term president. While the political class ignores him on policy, the Mueller investigation operates like an anaconda wrapped around his administration. It is squeezing the life out of his agenda, by filling the media with salacious nonsense stories and reactions to them, while scaring off serious people interested in joining the administration.

A strange result thus far is that Trump is bad at the thing he was elected to do. That is confront the political class. From the beginning, he has allowed them to push him around and bluff him into bad policy. For example, the Mueller fiasco could have easily been avoided by refusing to appoint the guy. Was the GOP House really going to start impeachment hearings? Would the media be worse on him for not signing off of this ridiculous idea? At every turn, Trump has taken the advice of his enemies.

The conspiratorially minded think the “deep state” has something on him so he is being forced to go along with their agenda. That’s an entertaining theory, but the so-called deep-state has shown itself to be all thumbs when trying to pull off the simplest of capers. The real reason behind his failure thus far is Trump, at heart, still believes in old America, a system of laws and rules where eventually the truth rises to the surface. Trump’s “assault” on the swamp is actually a defense of that old dead American ideal.

After two years of learning that the rule-based system of politics is a myth and what happens in Washington makes New York City real state look innocent, Trump needs to accept the reality of his situation. He can let the Mueller investigation go on forever, as his opponents so desperately desire, or he can end it. If he chooses the former, he is a one-term president whose name will be forgotten. The victors may even have Trump and his family imprisoned, as a warning to others, who dare challenge the establishment.

The other option is to learn a lesson from Lincoln. When you scrape away the slobbering praise from the eventual victors, Lincoln faced a simple dilemma. He could try to preserve the old order, fail and be remembered as a blood thirsty tyrant, who tried to upend the Constitutional order as created by the Founders. Alternatively, he could be the tyrant and overthrow the system, win the war and create a new order. The reason Lincoln is not remembered as the American Sulla is his side won and wrote all of the history books.

That’s the dilemma Trump now faces. He can keep trying to win within the rules being imposed upon him by the establishment, or he can reject those rules entirely. After all, he is in the White House because he did exactly that in the campaign. His primary run was an example of outsider genius to outflank his opponents. His use of novel metrics to create new votes in the general was mostly due to necessity. It is a great reminder that necessity is the mother of invention – and revolutions.

Trump needs to accept that things have a reached the breaking point. It is no longer possible for him to strike a compromise with the establishment. They must be brought to heel and reform must be imposed upon them. They know this, which is why they are endlessly bluffing on what they are doing. Trump needs to call their bluff and fire Mueller, end his investigation and begin the process of investigating the rampant corruption in the intelligence services. More important, he has to be done with flourish.

Imagine news breaks one Friday that the Secret Service has raided the offices and homes of the Mueller team. Their computers, phones and materials were seized and their access to those materials revoked. All of them fired on the spot. Imagine the media hysteria over that move. Now imagine Trump addressing the nation that night, telling the country he has fired Team Mueller and is instructing his new AG to appoint a new special counsel to get to the bottom of the Mueller cover up of the FBI corruption.

That would turn Washington on its ear. When it is further learned that all of the material in the Mueller probe is under 24-hour armed guard and off-limits to everyone until the second investigation is commenced, the game is on. That means the new prosecutor can and will prosecute leaking information in those files. Bob Mueller goes from being the grand inquisitor to a person of interest. His flunkies suddenly become a liability to him and the rest of the conspirators. The rules of the game are suddenly very different.

Would the House Democrats commence impeachment proceedings? Probably. Even if they went forward, would the GOP senate convict? Maybe. There are plenty duplicitous cowards in the Republican Party. A craven loser like Mitt Romney comes to mind. Regardless of how it goes, Trump suddenly becomes an inflection point in the nation’s history. If they remove him from office, exactly no one will believe American democracy is anything but a sham to protect a corrupt ruling elite. The system will be discredited.

That’s where Trump is right now. In a very different context, he is in the same place Lincoln was at when he assumed office. Lincoln could only fail by maintaining the old order, so he had to end the republic. Trump can only fail if he tries to restore the old civic order he fondly remembers from the 1980’s. His choice is to fail or overthrow the current order. The former is a slow death of his administration. They latter does not guarantee success, but it means the end of the old order, for which he will be remembered.

As the revolt of the Yellow Vest spreads to France’s neighboring countries, the French President and self avowed “Roman god Jupiter” has abandoned his energy tax increases. The significance of this move needs to be understood in terms of the effect, i.e. the loss of an estimated €4 billion in tax revenue. This revenue deficit […]

via Where The Real Action Is… — The Deus Ex Machina Blog 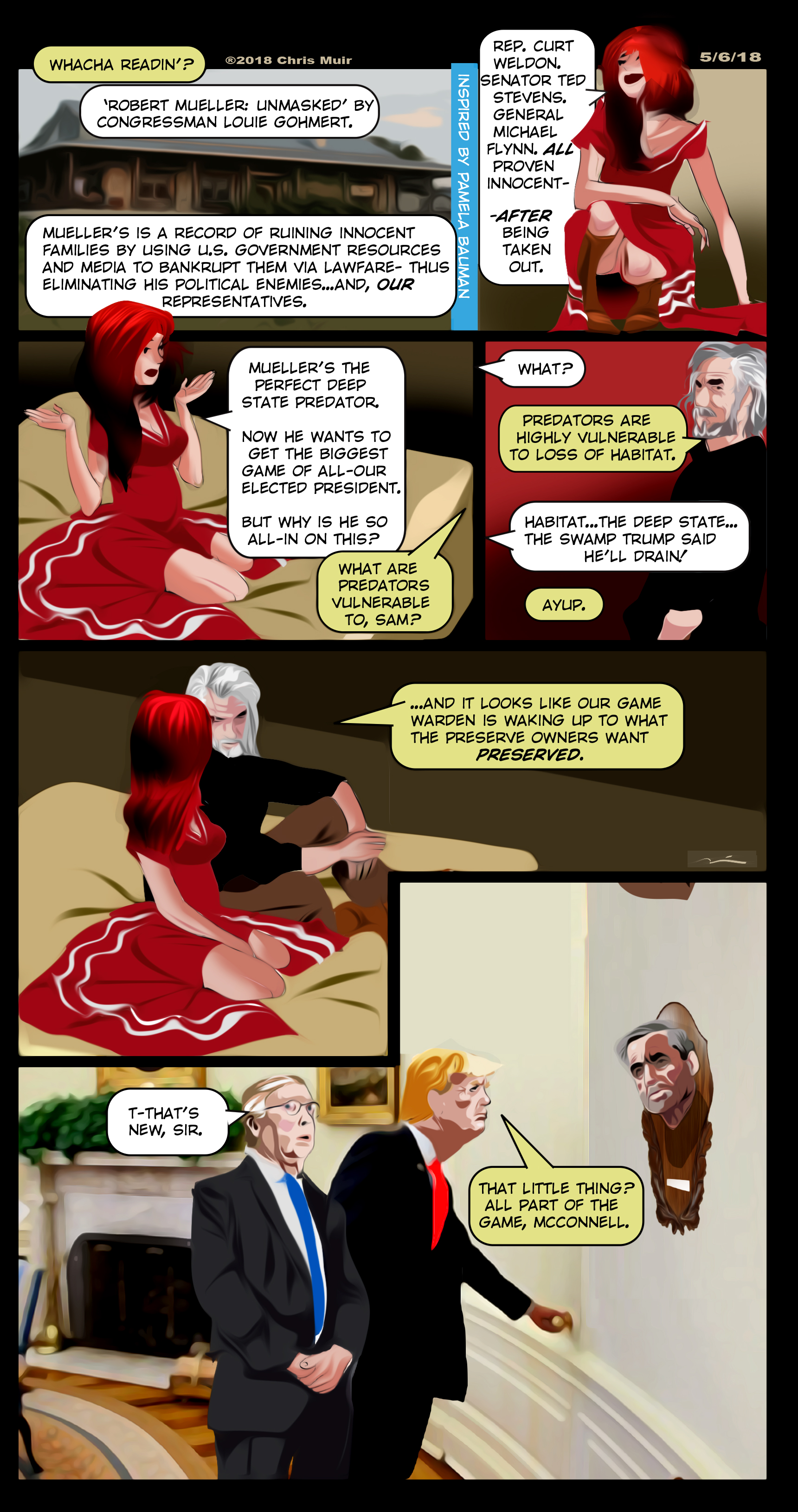 A little Jake and Elwood reference for all us graybeards.